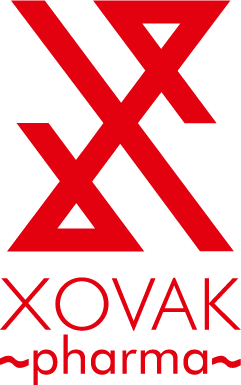 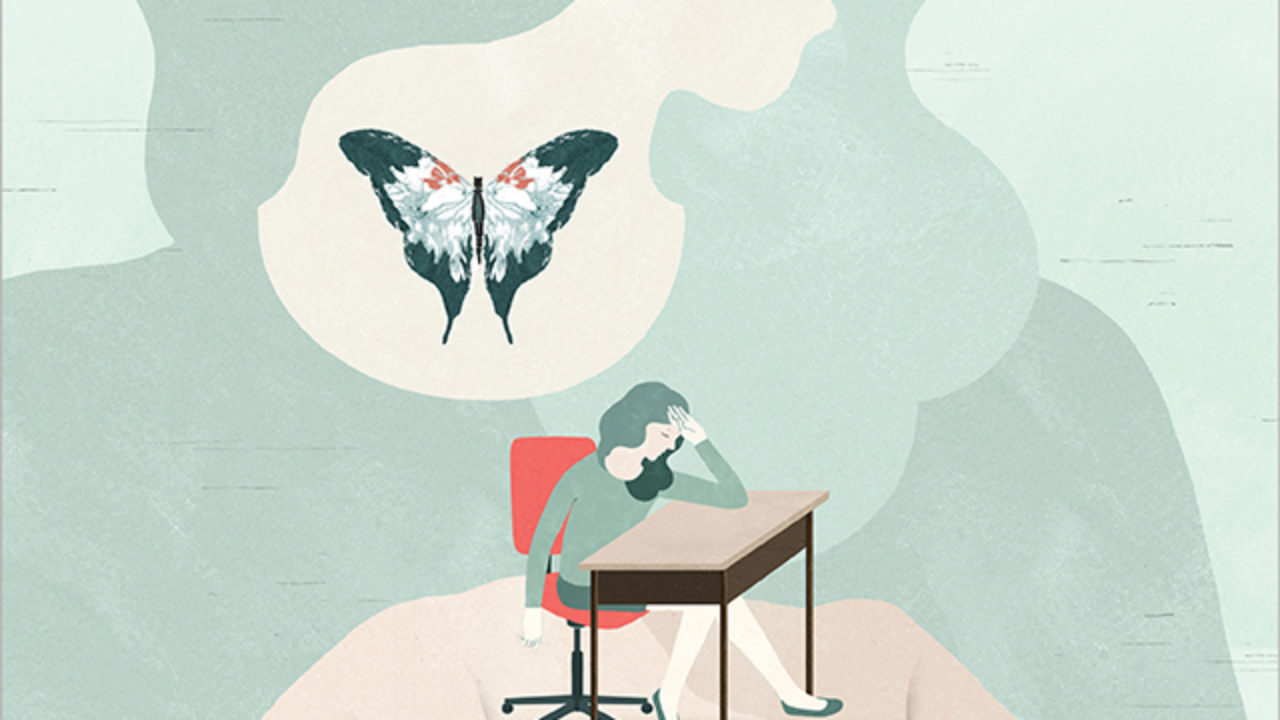 The thyroid gland is an endocrine gland in the neck, consisting of two lobes connected by an isthmus. It is found at the front of the neck, below the Adam’s apple. The thyroid gland secretes thyroid hormones, which primarily influence the metabolic rate and protein synthesis. The hormones also have many other effects including those on development. The thyroid hormones triiodothyronine (T3) and thyroxine (T4) are created from iodine and tyrosine. The thyroid also produces the hormone calcitonin, which plays a role in calcium homeostasis.

Thyroid disease are very common such as:

The thyroid is one of the most important endocrine glands in the body. Until the 17th century, it was believed to have nothing more than the cosmetic role of making the neck more beautiful giving it a more rounded contour. Now we know what an incredible gland they thyroid is and I am sure anyone who suffered from a Thyroid disease would agree it can make you feel very unbalanced and it presents with multiple symptoms.

How can a disease of the endocrine system be explained in Ayurveda.

The main function of thyroid hormones is to increase metabolic activities.
In Ayurveda, metabolic processes are controlled and regulated by Agni.
Agni can be literally be translated as fire. This Agni/ fire is responsible for digestion and metabolism. There are 13 Agni mentioned in Ayurveda they are one Jatharagni, 5 Bhutagni and 7 Dhatwagni.

The doshas (Vata, Pitta and Kapha) along with Agni maintain the homeostasis of the body. So when we look at endocrine disorder and disease it can be understood as the combined effects of tridosha and Agni imbalance. The Agni imbalance often affects Jatharagni, Bhutagni and Dhatwagni.

The imbalance of the doshas and the Agni will have an effect on the srotas/ bodily channels.
The channels Srotas is another crucial part of the Ayurvedic understanding.
The srotas/ channels are through which life, dosas, tissues, wastes, and toxins flow.
They link the whole body and mind through an intricate network of channels.

The understanding of the doshas, Agni and srotas is very important for planning the treatment to apply the Ayurvedic treatment principles.

The line of management is

Alongside this treatment a suitable diet, lifestyle, yoga, nadi shodhana pranayama and meditation is adopted. It always amazes me what Ayurveda has to offer in comparison with western medicine where most thyroid disease are treated with medication, radiation, chemotherapy and surgery.

There are also certain emotions linked to the thyroid disease such as lack of communication, guilt, abandonment, undeceived love and betrayal.

Brahmi! A gem of Ayurveda