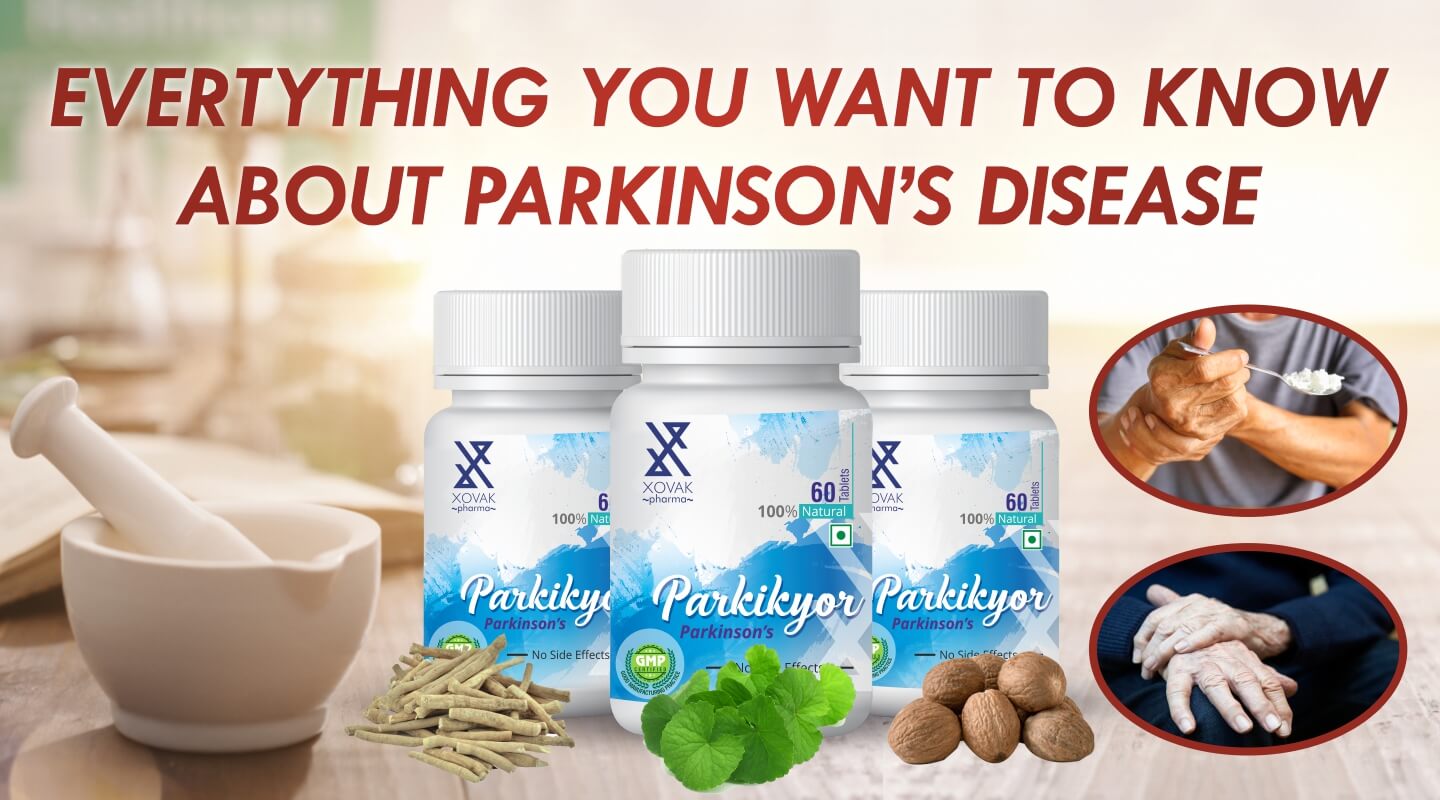 What is Parkinson’s disease?

Parkinson’s is a disease that affects the dopamine-producing neurons located in a particular region of our brain known as the substantia nigra. During the early stages, the tremors are hardly noticeable, but they gradually tend to increase over a period, if they are left neglected. Not all individuals diagnosed with the disease experience all the symptoms, and the symptoms also vary in the form of severity and progression.

Many of our simple daily tasks are also affected due to this disease such as; our ability to walk, talk, and even sleep if the disease isn’t addressed during its early stages.

Being aware of what you need to look out for, can help you control this disease successfully.

Here are some early signs of Parkinson’s disease:

Other common symptoms include:

Low dopamine levels: Scientists have linked low or falling levels of dopamine, a neurotransmitter, with Parkinson’s disease. This happens when cells that produce dopamine die in the brain.

Dopamine plays a role in sending messages to the part of the brain that controls movement and coordination. Low dopamine levels can make it harder for people to control their movements.

As dopamine levels fall in a person with Parkinson’s disease, their symptoms gradually become more severe.

Low norepinephrine levels: Norepinephrine, another neurotransmitter, is important for controlling many automatic body functions, such as the circulation of the blood.

In Parkinson’s disease, the nerve endings that produce this neurotransmitter die. This may explain why people with Parkinson’s disease experience not only movement problems but also fatigue, constipation, and orthostatic hypotension, when blood pressure changes on standing up, leading to light-headedness.

For this reason, they suspect that a combination of genetic and environmental factors may lead to the condition.

Possible environmental factors could include exposure to toxins, such as pesticides, solvents, metals, and other pollutants.

Autoimmune factors: Scientists reported in JAMA in 2017 that they had found evidence of a possible genetic link between Parkinson’s disease and autoimmune conditions, such as rheumatoid arthritis.

In 2018, researchers investigating health records in Taiwan found that people with autoimmune rheumatic diseases (ARD) had a 1.37-higher chance of also having Parkinson’s disease than people without ARD.

The importance of recognizing early symptoms

Many people think that the early signs of Parkinson’s are normal signs of aging. For this reason, they may not seek help.

However, treatment is more likely to be effective if a person takes it early in the development of Parkinson’s disease. For this reason, it is important to get an early diagnosis if possible.

If treatment does not start until the person has clear symptoms, it will not be as effective.

Moreover, a number of other conditions can have similar symptoms.

The similarity to other conditions can make it hard for doctors to diagnose Parkinson’s disease in the early stages.

Movement symptoms may start on one side of the body and gradually affect both sides.

Parkinson’s often causes problems with daily activities. But very simple exercises and stretches may help you move around and walk more safely.

How Parkinson’s Disease treatment at Xovak Pharma is different?

Parkinson’s is co-related with kampavata in Ayurveda. In old age, Vata dosha is more predominant in the body. This vata relocates into the brain and dries up the brain cells leading to tremors and instability. Parkinson’s disease reflects massive vitiation of Vata which occupies almost all channels of the body. Weak digestive fire, disturbed digestion, and presence of toxins (ama) are generally observed in the patient at gastrointestinal as well as cellular levels, which provide a conducive environment for vitiation of Vata. Natural Ayurvedic home remedies and herbs for digestion along with nerve tonics are administered to restore digestive function both in the gastrointestinal tract and at a cellular level. Specific diets and regimen are advised. Parkinson’s disease treatment in Ayurveda provides special Neuro-Rasayanas which stimulate neurotransmitters and helps in overcoming problems as well as relaxing the mind.

How does herbal liver tonic help to maintain liver function?