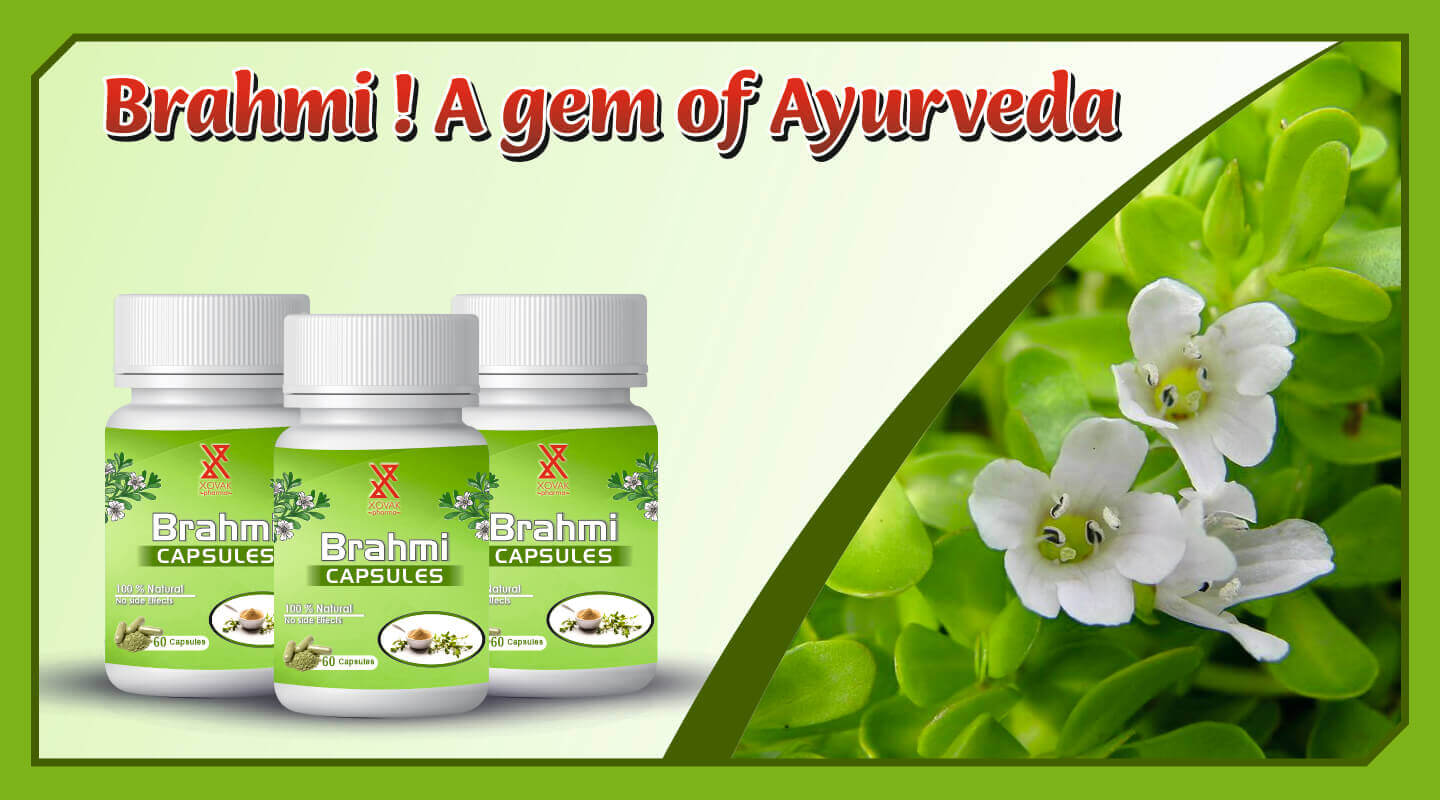 Brahmi is a perennial herb most well-known for its memory-enhancing property. Brahmi helps to manage cold, chest congestion, and bronchitis by clearing out the mucus from the air passages which helps ease breathing. It also reduces pain and inflammation in the throat and respiratory tracts due to its anti-inflammatory property. Taking Brahmi powder helps improve brain functions by preventing brain cell damage caused by free radicals due to its antioxidant property. 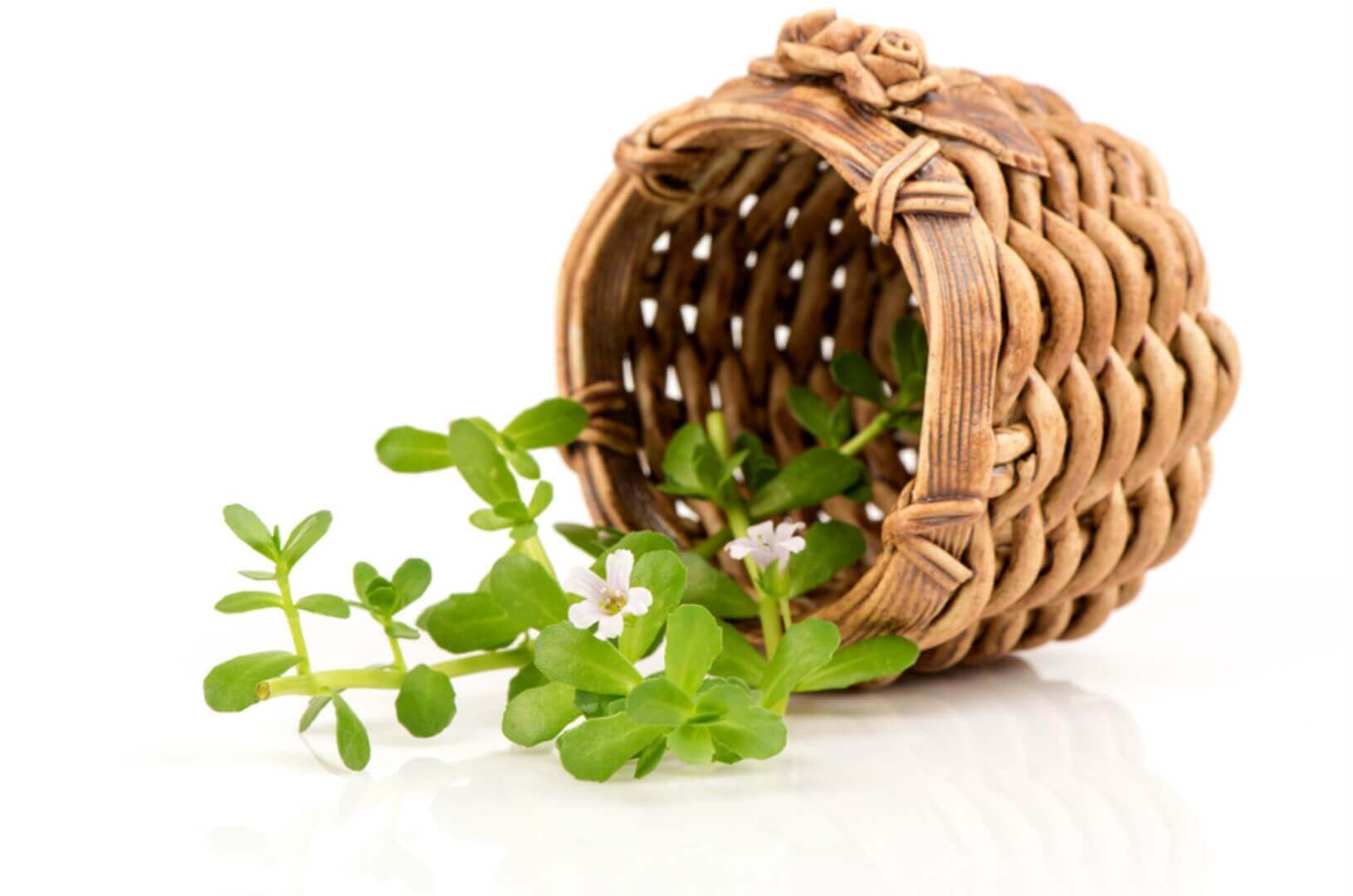 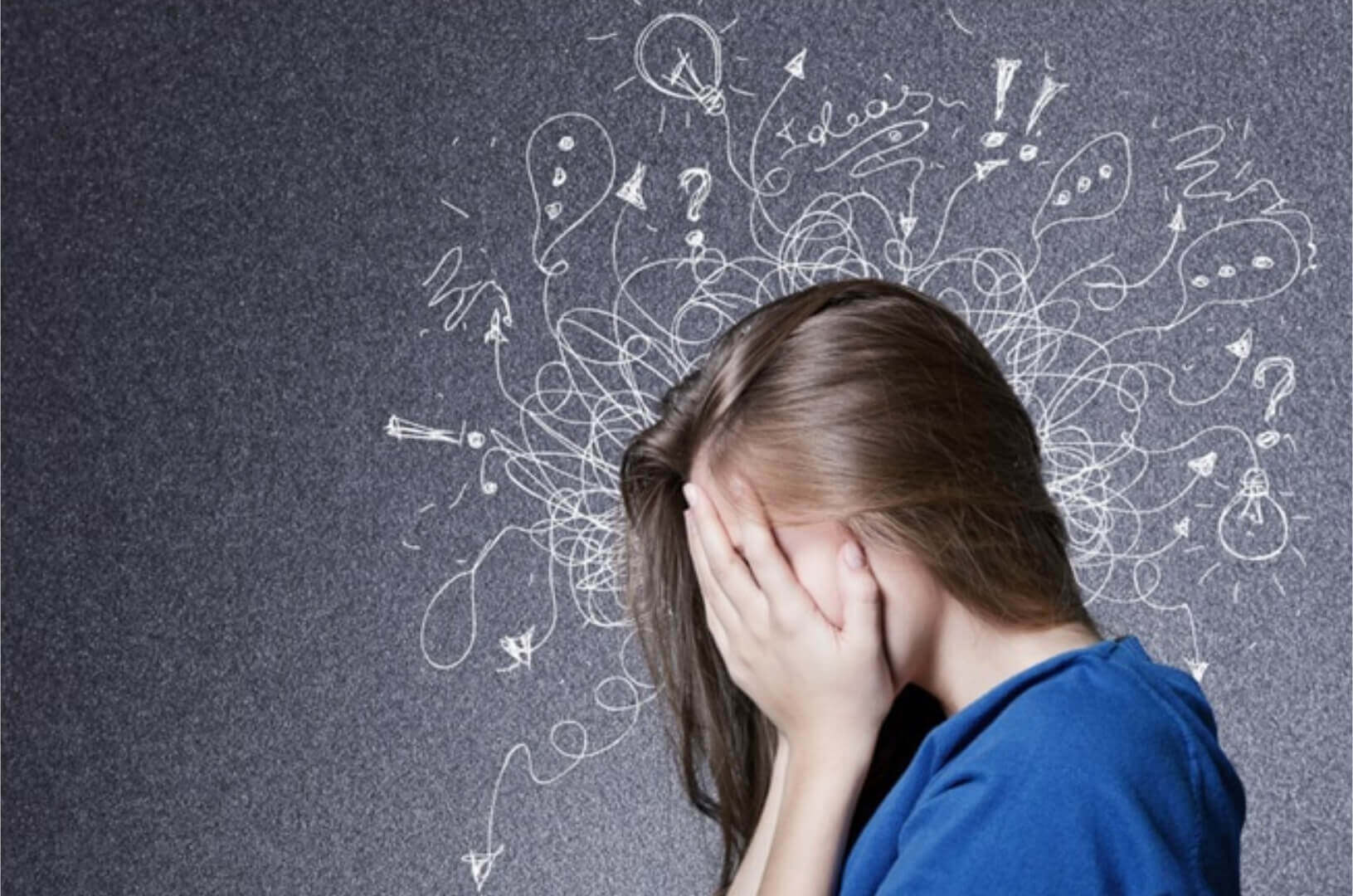 Too much anxiety, fear, and stress for a prolonged time can drastically affect our physical and mental health. It can lead to several anxiety disorders like panic disorder, obsessive-compulsive disorder, post-traumatic stress disorder, etc. Brahmi is used as a nerve tonic by Ayurvedic practitioners for since long. Consumption of Brahmi was found to be effective in reducing the level of anxiety and associated symptoms. 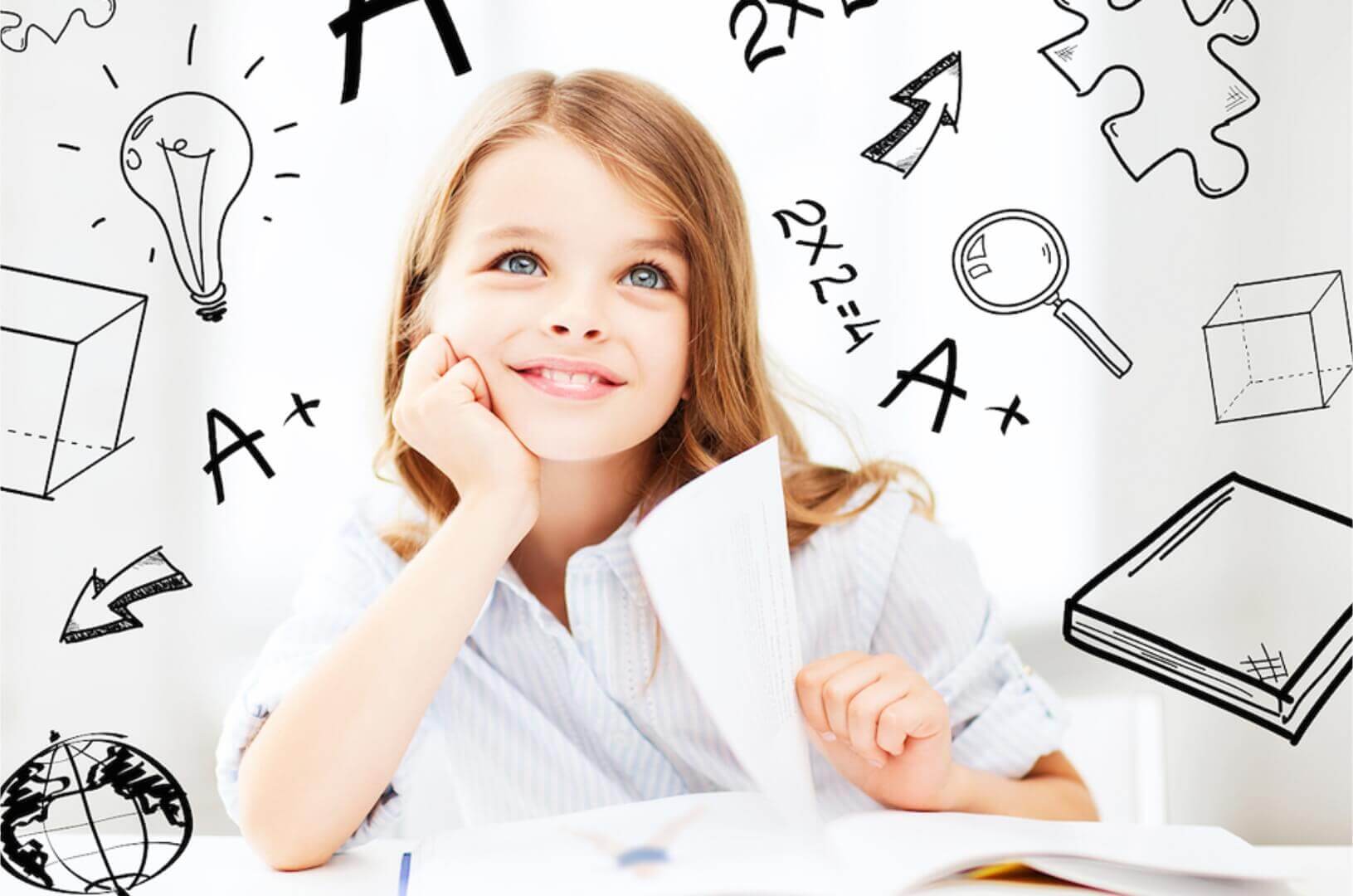 Alzheimer’s is a neurodegenerative disease associated with loss of memory. Brahmi was found to be neuro-protective and effective in Alzheimer’s disease and other diseases with cognitive impairment. Brahmi improves our brain functioning and enhances both short-term and long-term memory. 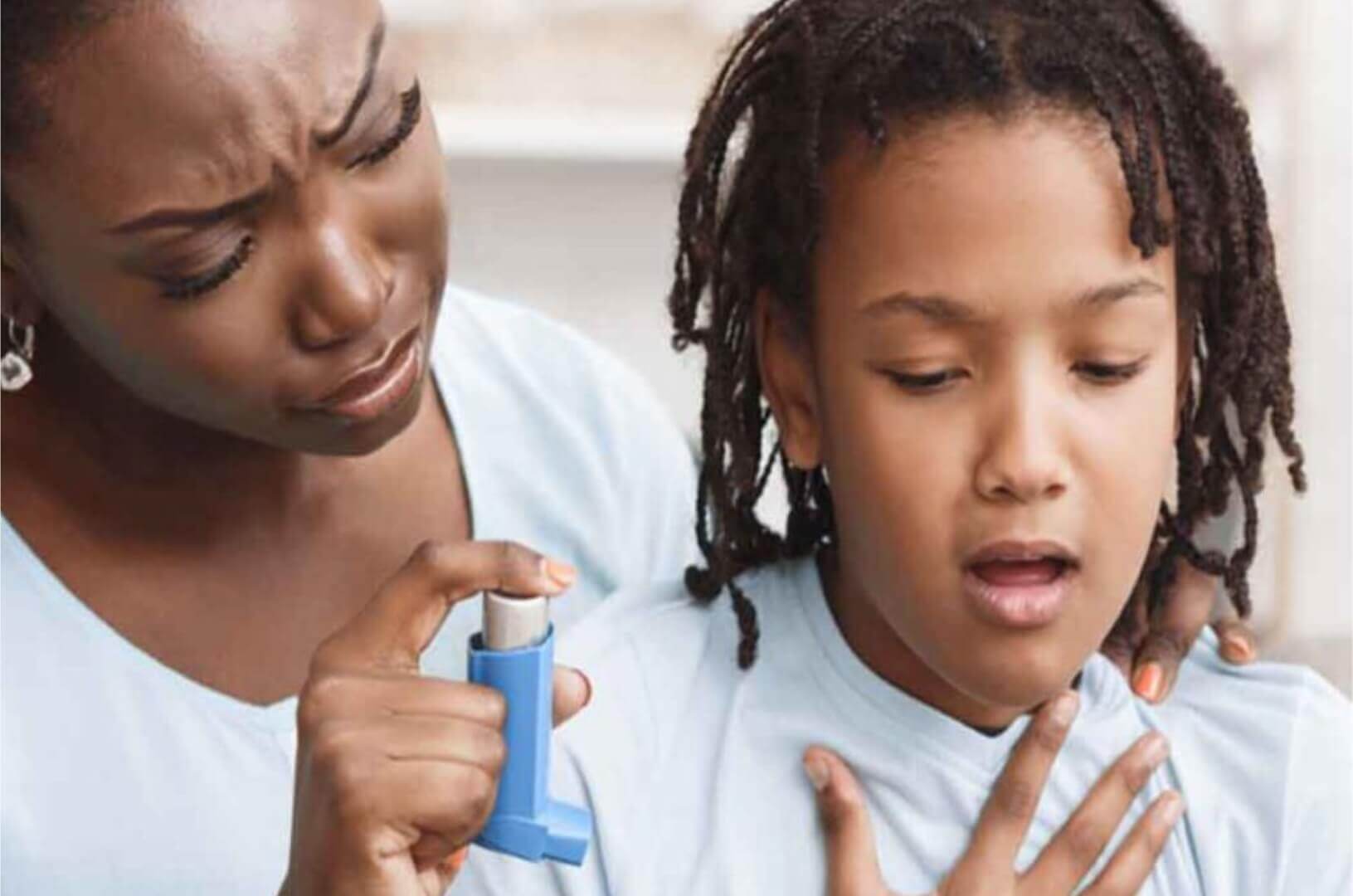 Brahmi is highly beneficial for patients suffering from asthma. Chew on few Brahmi leaves or steep them in your tea for improving pulmonary function and to treat various respiratory issues like congestion, bronchitis, colds, sinusitis. It also acts as an expectorant by clearing phlegm and mucus in the throat and respiratory tracts. 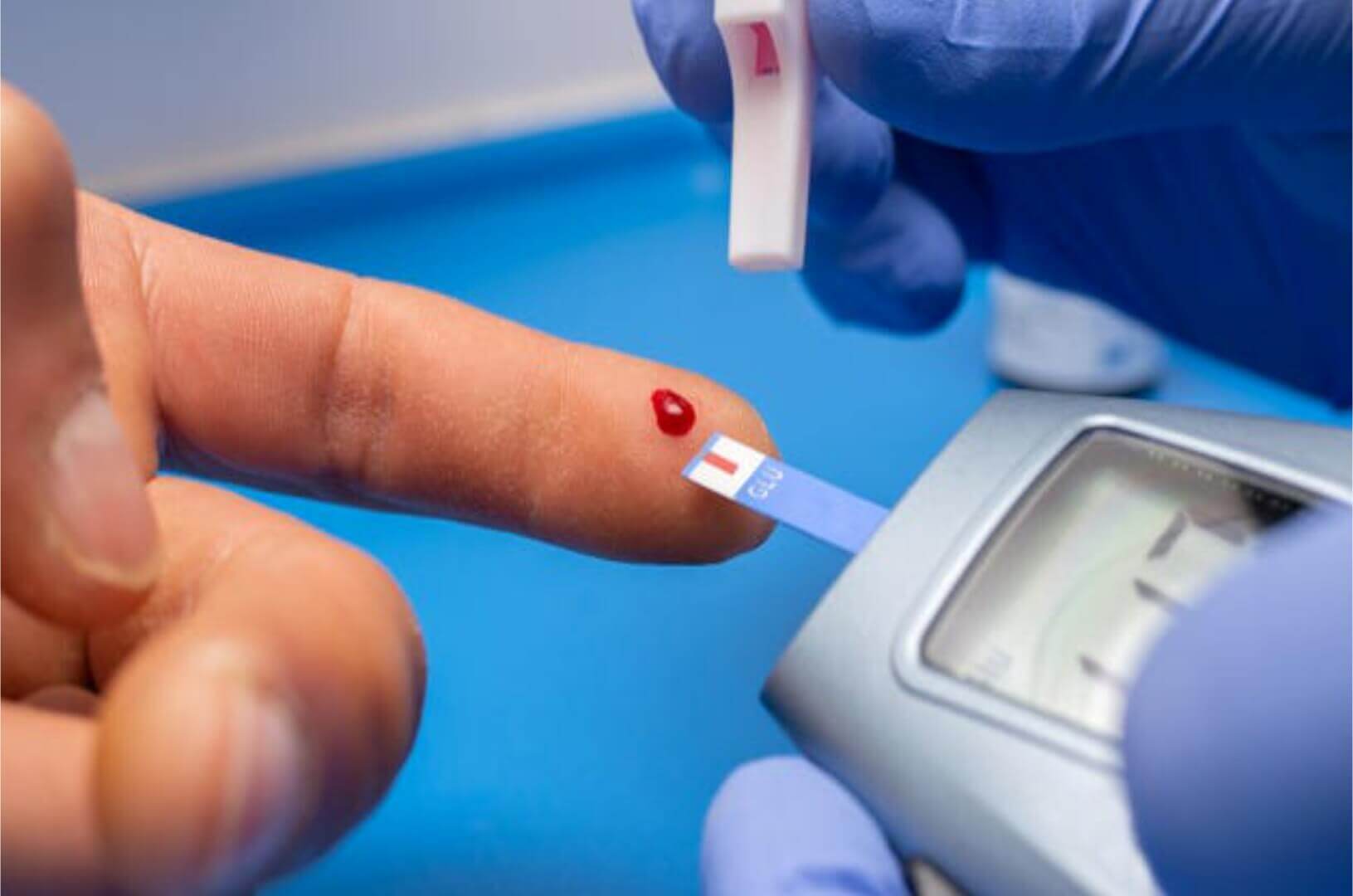 Brahmi leaves are known for antihyperglycemic properties and are widely recommended for diabetics. Studies reveal that regular consumption of Brahmi leaves can improve the symptoms related to diabetes and help in leading a healthy life.

Improves the Health of the Skin 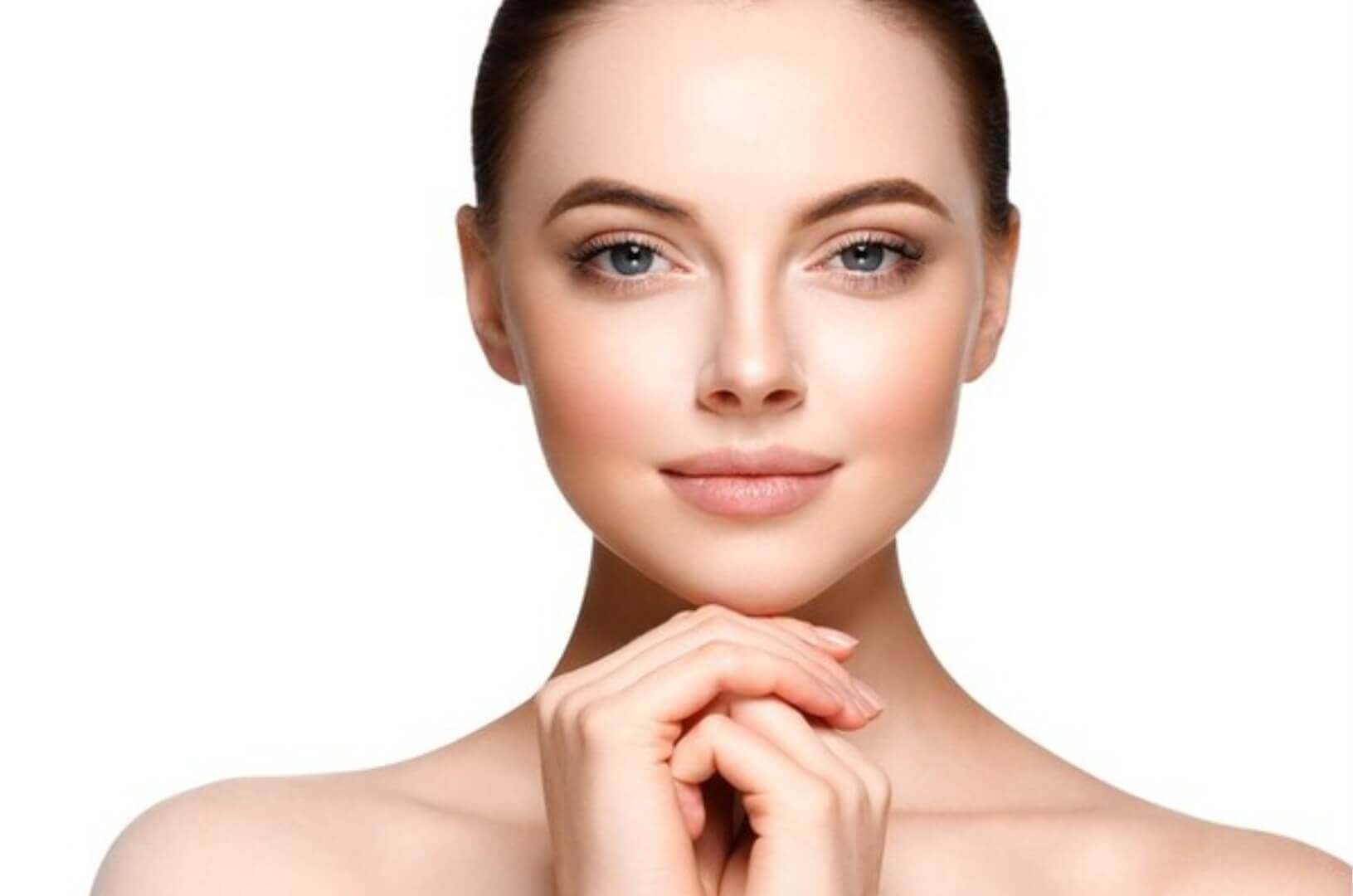 On rubbing Brahmi leaves on the affected areas of your body, the released compounds can help reduce swelling, irritation, and even inflammation inside the body. This herb is good for people suffering from gout, arthritis, and other inflammatory conditions. Applying Brahmi oil can also reduce the appearance of scars, giving you glowing skin. 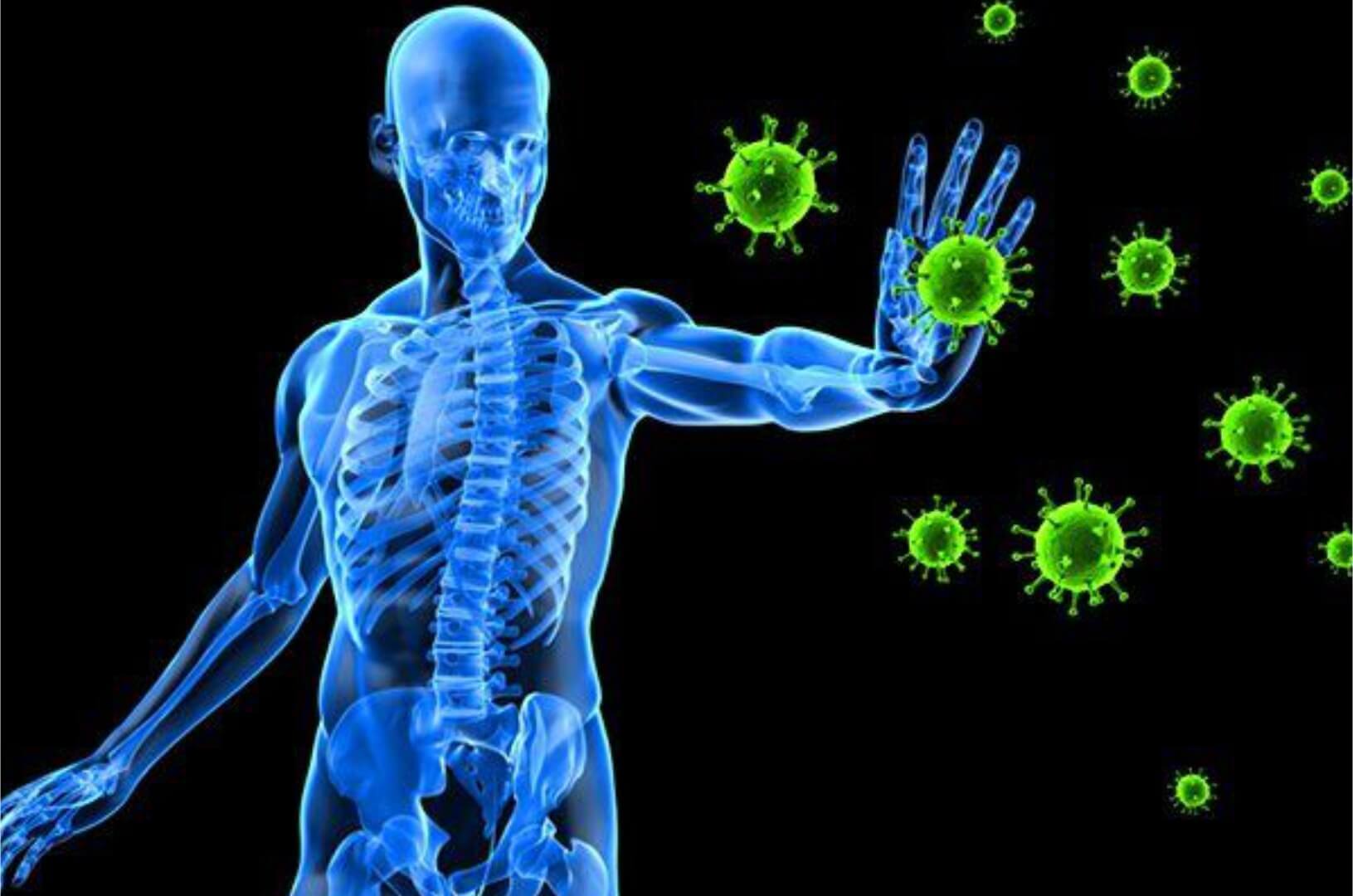 Regular consumption of this herb can strengthen your immune system. The antioxidant compounds in it supplement the nutrients which result in an increased response time of the immunity system against bacterial or viral infections and other pathogens.

The medicine we provide at Xovak Pharma

We at Xovak Pharma know the importance of Brahmi as it is considered one of the most important herbs in Ayurveda. So, we at Xovak Pharma have come up with Brahmi Capsules that contain the best quality Brahmi. Brahmi Capsules have multiple health benefits like healthy Antioxidants, Controlling Blood Sugar, good for skin, strengthens the immune system, etc.